All our Osteopaths are highly trained, experienced and registered
with the Australian Health Practitioner Regulation Agency (AHPRA). 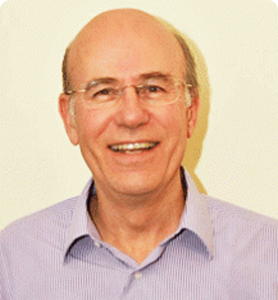 A career change brought me to osteopathy and I have been on a continuing journey of discovery into the benefits of osteopathic treatment ever since.
More

I get great satisfaction from sharing this journey with my colleagues and osteopathic students in their last years of study, for whom I have been running an annual Osteopathic Summer School since 1999.

I trained at the British School of Osteopathy (BSO) and subsequently joined the BSO’s Board of Governors and the General Council of Registered Osteopaths. In 1983 my family and I moved to Melbourne Australia, another life change that has been a great blessing.

I began teaching undergraduates in the UK in 1979 and in 1985 I joined the Royal Melbourne Institute of Technology (RMIT) as a part-time lecturer. RMIT was the first University to run an osteopathic degree course. In 1993, I pioneered the first Osteopathic Paediatrics degree in Australia leading to a Master’s degree at RMIT. The Sutherland Cranial Teaching Foundation of Australia and New Zealand, of which I am a founding member, was established in 1990 as a vehicle for teaching post graduate courses. Since then I have taught on many such courses in Australia, NZ, USA, UK and several European countries.

In 1995 my family moved to Canberra where for one year, we had a child in every level of education from university to pre-school! Over the last twenty two years the clinic has grown and there are now have 8 osteopaths in the clinic supported by a great admin team.

It was through treating my baby son who had projectile vomiting that I became passionate about osteopathic care of babies and children. This has led to further study over the years, in my quest to help babies and children with a variety of difficulties, including birth trauma, colic and reflux, gait problems, poor dental occlusion and learning difficulties. These conditions often require a combination of conventional medical treatment in conjunction with osteopathic care.

Additionally, there may be other modalities that can enhance outcomes for children with learning difficulties, an example of which is sound therapy

In working with children with learning difficulties during the last twenty five years, I developed an interest in the use of sound therapy which is now delivered by Harry Armytage in the World of Wellbeing clinic, also in the Canberra Health Point (on the same floor as the Canberra Osteopathic Centre).
Find out more at: www.listen4life.com

In the last two years I have added low level laser therapy to my work as a way of applying the osteopathic philosophy to encourage and enable the innate healing processes in the body, Find out more here  or call to book on 02 62604774.

Jared graduated with a double degree from Victoria University, a Bachelor of Clinical Sciences and a Masters of Osteopathy.
More

He is a member of the Australian Osteopathic Association and is also Pilates trained.

As the poet Alexander Pope wrote, “The proper study of mankind is man”, this mirrors Jared’s endeavour as he furthers his life long journey in the study of the human body. He was drawn to Osteopathy by the respect that it pays to the body, and the intrinsic healing capabilities that the body possesses. His particular interest in Osteopathy in the Cranial field, is well suited to the Canberra Osteopathic Centre.

Jared is a passionate and enthusiastic Osteopath, who has gained hands on experience treating dancers and performers in Melbourne theatres, marathon and sports runners, cyclists, and other highly trained athletes. He has undertaken assessments of workers in their working environment and was part of a team who suggested improvements aimed at reducing the frequency and impact of work place injuries. Jared also has skill in implementing exercise routines to help reduce work place stresses and strains. Another avenue of experience has been Remedial Massage, which has exposed Jared to many patient cases and patient management strategies.

Jared is a very proud father who enjoys the humbling lessons that children can teach, and is blessed daily with the love and happiness they can provide a family. It has been these experiences that make him want to further his skill with children and be able to treat from the cradle to old age. 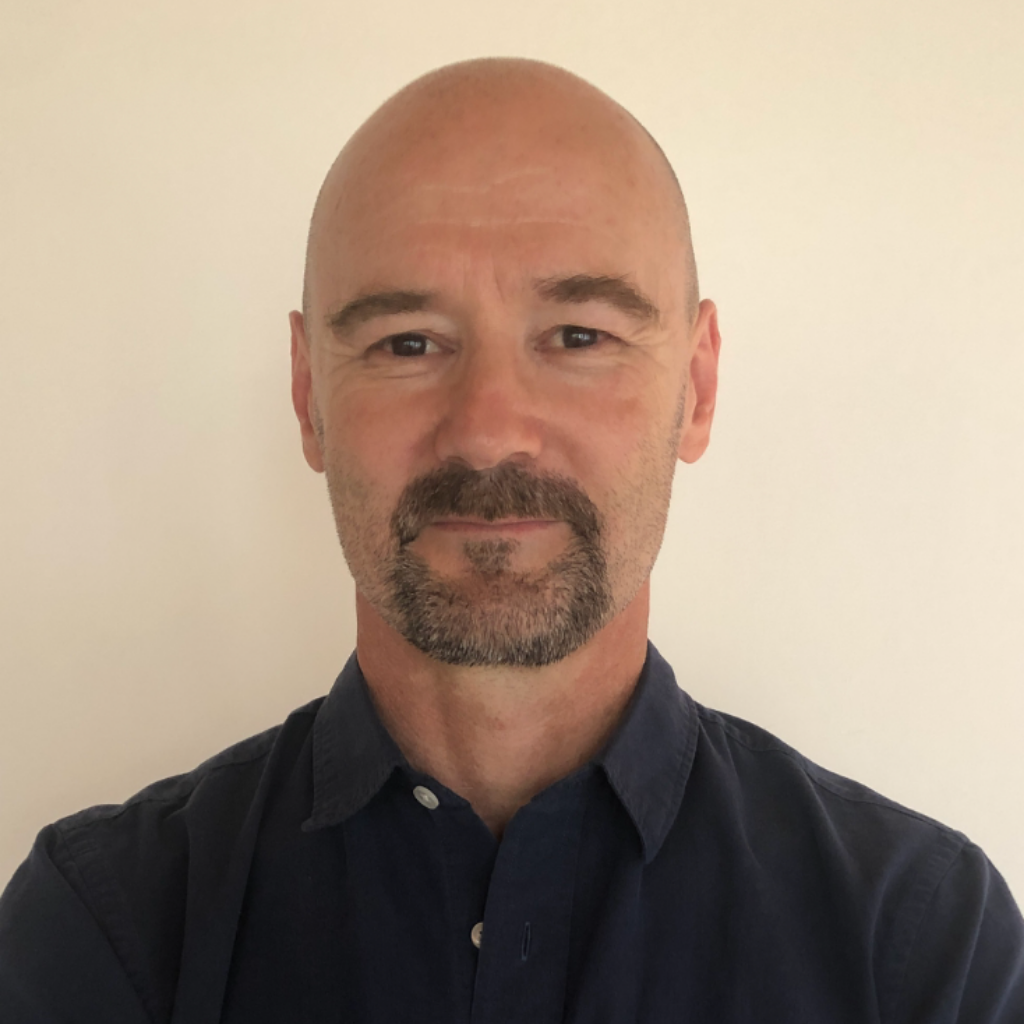 In the 25 years prior to coming to osteopathy, Manas worked with people from various walks of life and ages including professional
More

sports people, AFP, inmates, communities, corporate, individuals, those considered elderly and those in early childhood. He has studied and practiced with keen interest for over 30 years various modalities that aim to incorporate and develop the whole person – physical, mental, emotional, and spiritual – to feel grounded and connected. These factors, combined with the impact of life events, inform our process in the world and the condition in which we navigate it.

It was in late 2000 that Manas first appreciated osteopathy as a holistic modality working with the healing capacity of the body/mind, life’s intelligence in continuous self-regulation, toward the same end. He is constantly impressed by the ways in which the physical body can be the medium for great change in a persons’ overall health and perception of life, if we let it.

Manas is also a father of two daughters, a musician, an experienced teacher of traditional yoga and meditation, and an avid inquisitor into life’s mysteries. 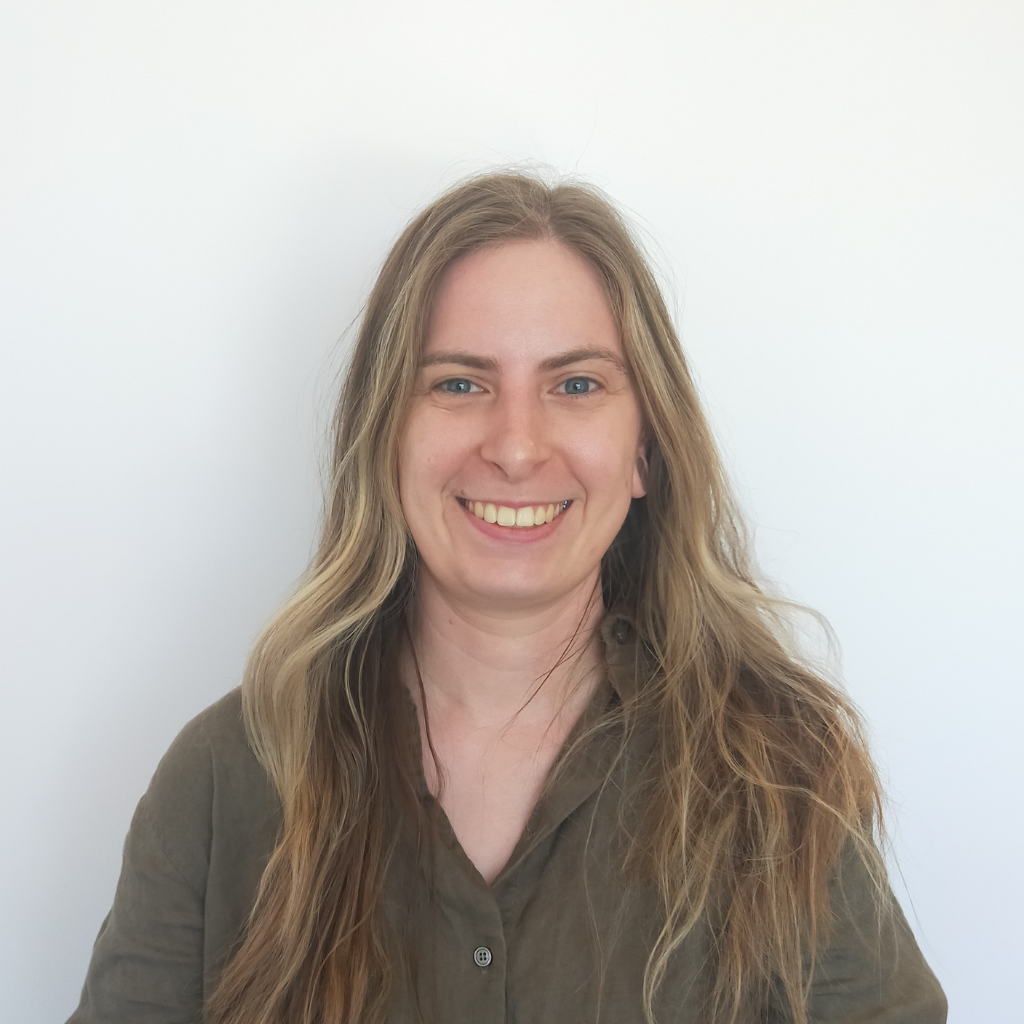 BHLTHSC/BAPPSC (OSTEO)
Tanya is a compassionate and inclusive osteopath, graduating with distinction from RMIT with a double Bachelor’s degree in Health Science and Applied Science in Osteopathy.
More

Tanya recently moved to Canberra from Melbourne where she came across osteopathy while completing a Bachelor of Creative Arts in Dance. Tanya discovered the profound impact of osteopathy, particularly cranial osteopathy, in the management of her injuries and migraines and was instantly hooked. During her dance studies, Tanya also volunteered and worked in dance therapy which included performing with Weave Movement Theatre.

Tanya has worked as a remedial massage therapist for 7 years prior to becoming an osteopath. She is a collaborative practitioner with a penchant for anatomy, movement and learning, ensuring that patients are considered, engaged and participate in their treatment and management. While Tanya enjoys treating people from all walks of life from athletes through to weekend gardeners, she has a keen interest in women’s health, menopause, and chronic pain.

When not treating, Tanya is searching for the best places to eat in Canberra (recommendations encouraged), dancing or attempting to knit another scarf to prepare for the Canberra winter. 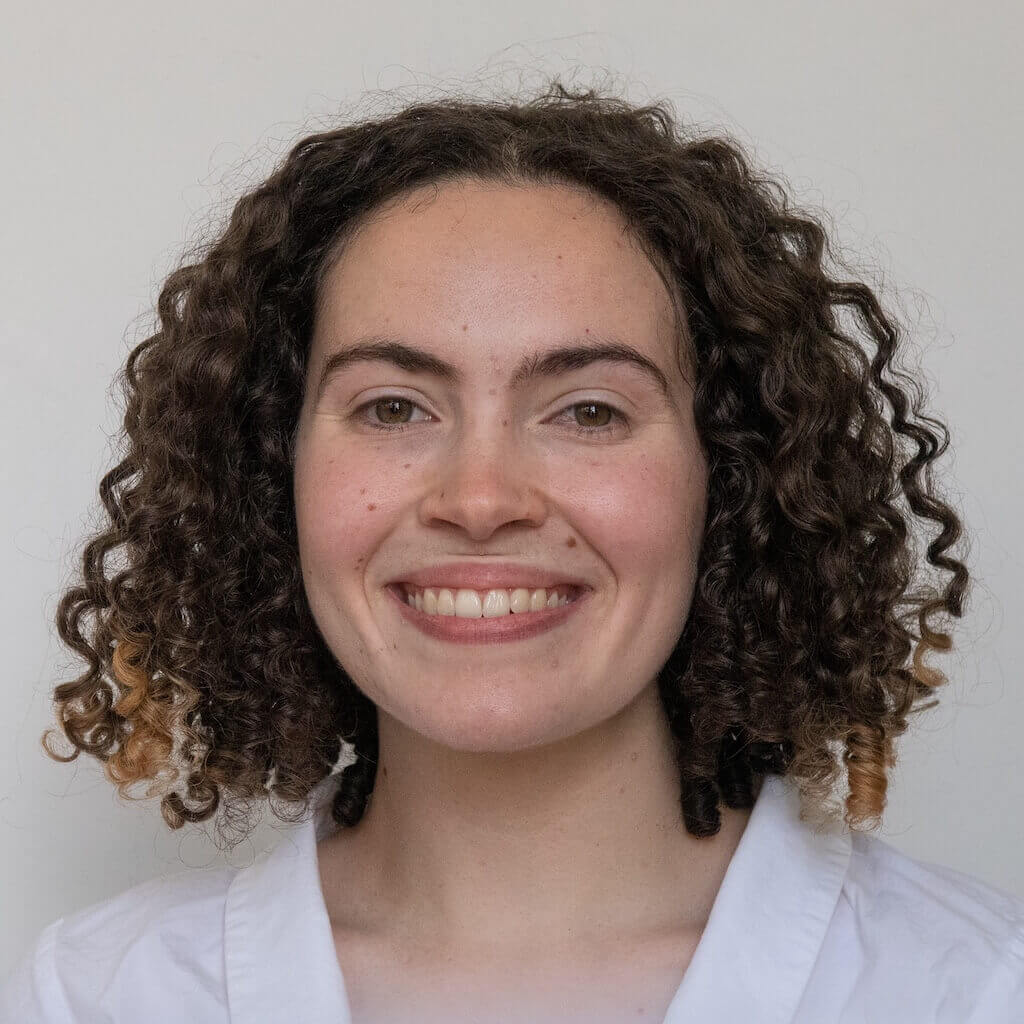 I graduated from RMIT University with a double degree in Health Science and Applied Science (Osteopathy).
More

Whilst I’ve completed my studies, my passion for Osteopathy is life-long as I continue deepening my knowledge of the human body. My interest in cranial Osteopathy and biodynamic techniques have inspired and influenced my treatment modality, as I feel it encompasses a more holistic and gentle approach to treatment.

I am a passionate, caring and empathetic practitioner. Meeting my patients’ specific needs to create an individualised care plan is at the heart of my treatment. I combine education, hands-on treatment and, if necessary, a multidisciplinary approach, to cultivate and empower my patients’ in their health and wellbeing goals. As an Osteopath, my emphasis is upon treating you as a whole. I care about your mind, body and spirit.

A priority of mine is cultivating a welcoming, healing and safe environment. I am mindful of people’s unique experiences and practice trauma-informed care, working with people who are diverse in; age, gender, race, religion, culture and sexuality.

Osteopathy has always deeply spoken to me as a simple yet profound approach to healing the human body. I have always been in awe of the remarkable and intelligent capabilities of the body. It continues to enthrall me, as I expand my understanding and my knowledge. Accompanying patients upon a journey towards greater health is always a privilege and an honour.

I am a lover of the great outdoors! When not in the clinic, you can find me rock climbing and hiking. I especially enjoy yoga, meditation, ukulele strumming and cups of tea in the company of friends and family.

I look forward to assisting you in achieving deeper health and wellbeing.